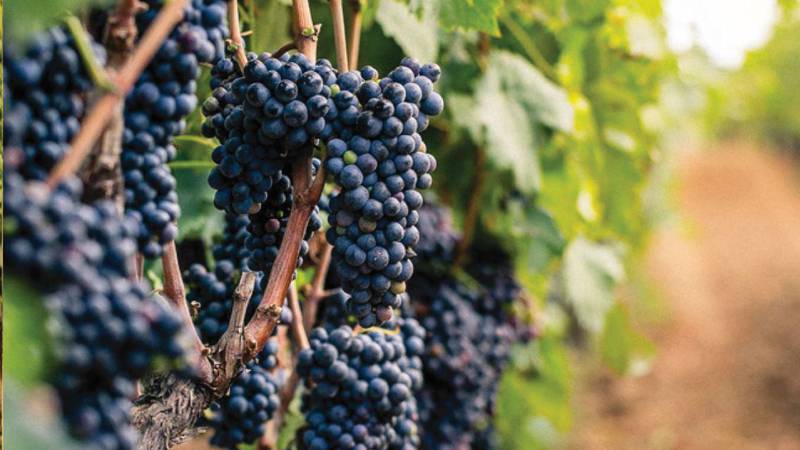 The province of Lazio is on Italy’s west side, located between Tuscany, to the north and Campania to the south. It’s renowned, of course, for the capital city of Rome, which attracts millions of visitors from around the world every year, who come to marvel at its cultural wonders. Travelers who venture to explore beyond the great city will discover a region between the Apennines and the Tyrrhenian Sea that is rich in rustic beauty and historic villages. There’s also a rich tradition of great food and wine. Today, white wines such as Frascati, Colli Albani and Est! Est! Est! are among the most popular wines from Lazio, which has 3 DOCG’s, 6 IGP’s and 27 DOC’s – one of which, is DOC  Roma.

The Roma DOC is relatively new, having been founded in November 2011. But wine production has been going on for centuries in the area surrounding the Italian capital – with records of the Etruscans making wines as early as 800 BC. By the 2nd century BC, the quality of the local wines were much celebrated and widely enjoyed in public venues throughout Rome. Today the relatively small Roma DOC produces about 54,000 cases of wine from about 125 hectares of vineyards.

The wines of Roma DOC can be red, white, sparkling or rosé and most of the wines are blends of more than one grape variety. White blends (Bianco) are predominantly Malvasia Putinata or Malvasia del Lazio – which must be comprised of a quantity of at least 50%.  35 % of the blends must be Bellone, Bombino Bianco, Trebbiano or Greco, with the remaining 15% made up of other local grape types. The DOC also boasts popular single variety bottlings of Malvasia and Bellone.

The Roma Red (Rosso) must be at least 50% Montepulciano. 35% of the balance is most often made up of Cesanese, Cesanese D’Affile, Syrah, Cabernet Franc and Cabrenet Sauvignon. The remaining 15% is comprised of a few other regional varieties. These wines must be aged a minimum of seven months. Wines given the designation of ‘Rosso Riserva’ must be aged at least two years before they are released. Rosé wines are also at least 50% Montepulciano.

Sparkling wines: 50% Malvasia del Lazio and at least 35% Bellone, Greco, Trebbiano or Bombino Bianco. The remaining 15% is comprised of other regional white grapes. 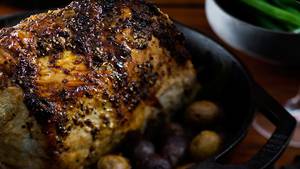 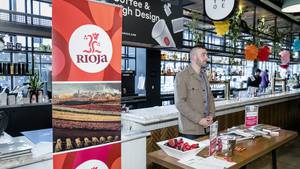 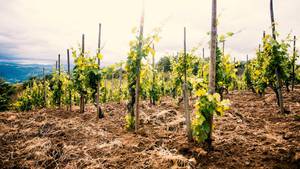 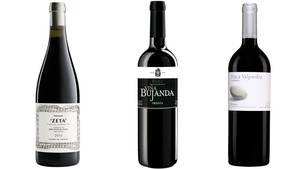 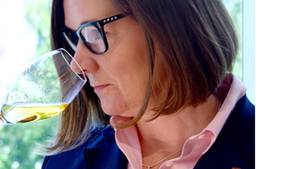